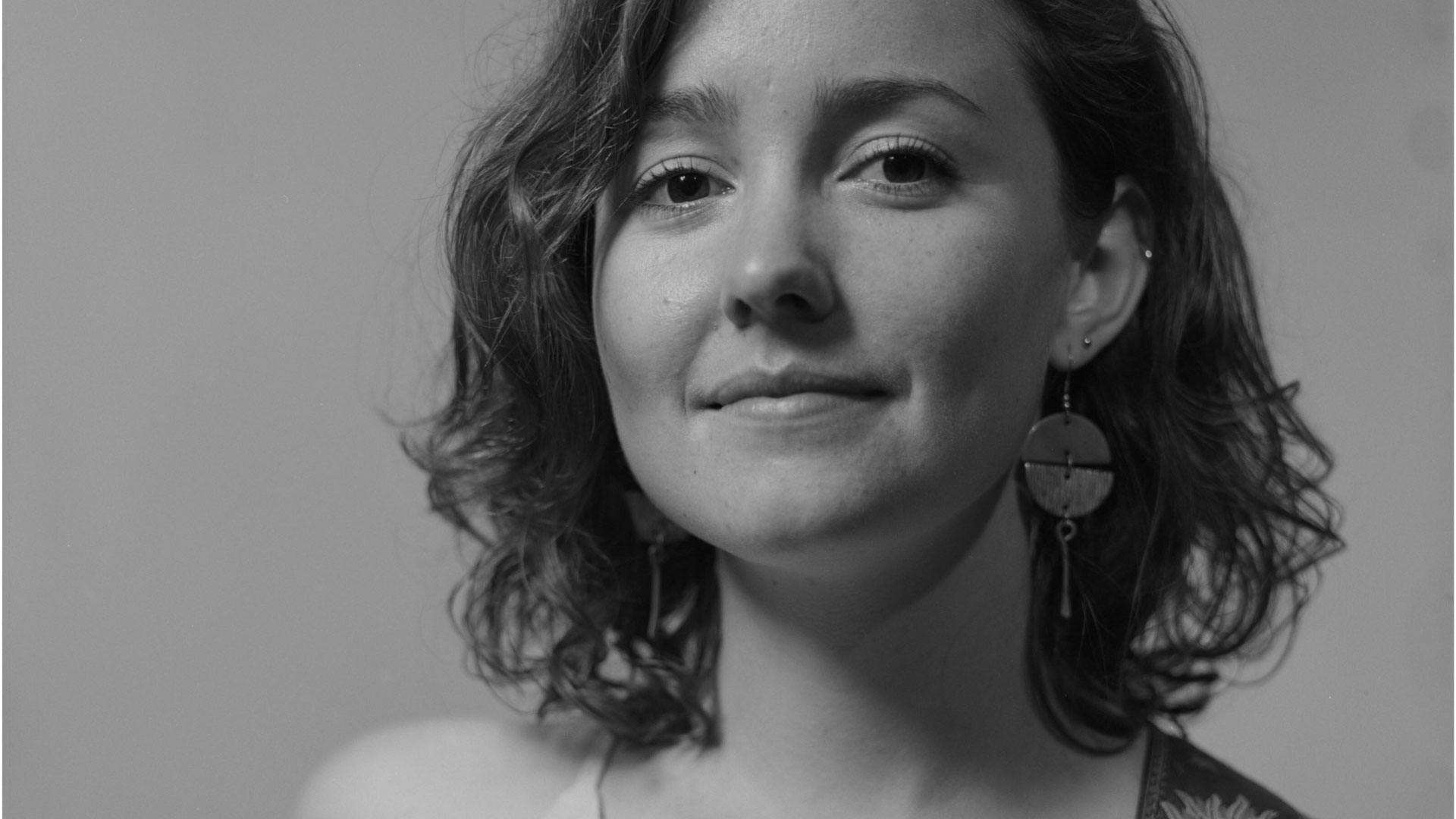 Sam Wilson is a guitarist and composer of small works rooted on the east coast. She has released two projects under her name which have both received ECMA and Music Nova Scotia nominations for Jazz and Instrumental album of the year. Her solo album ‘Into a Heart Pt. II’ was released in Japan on Muzak [...]