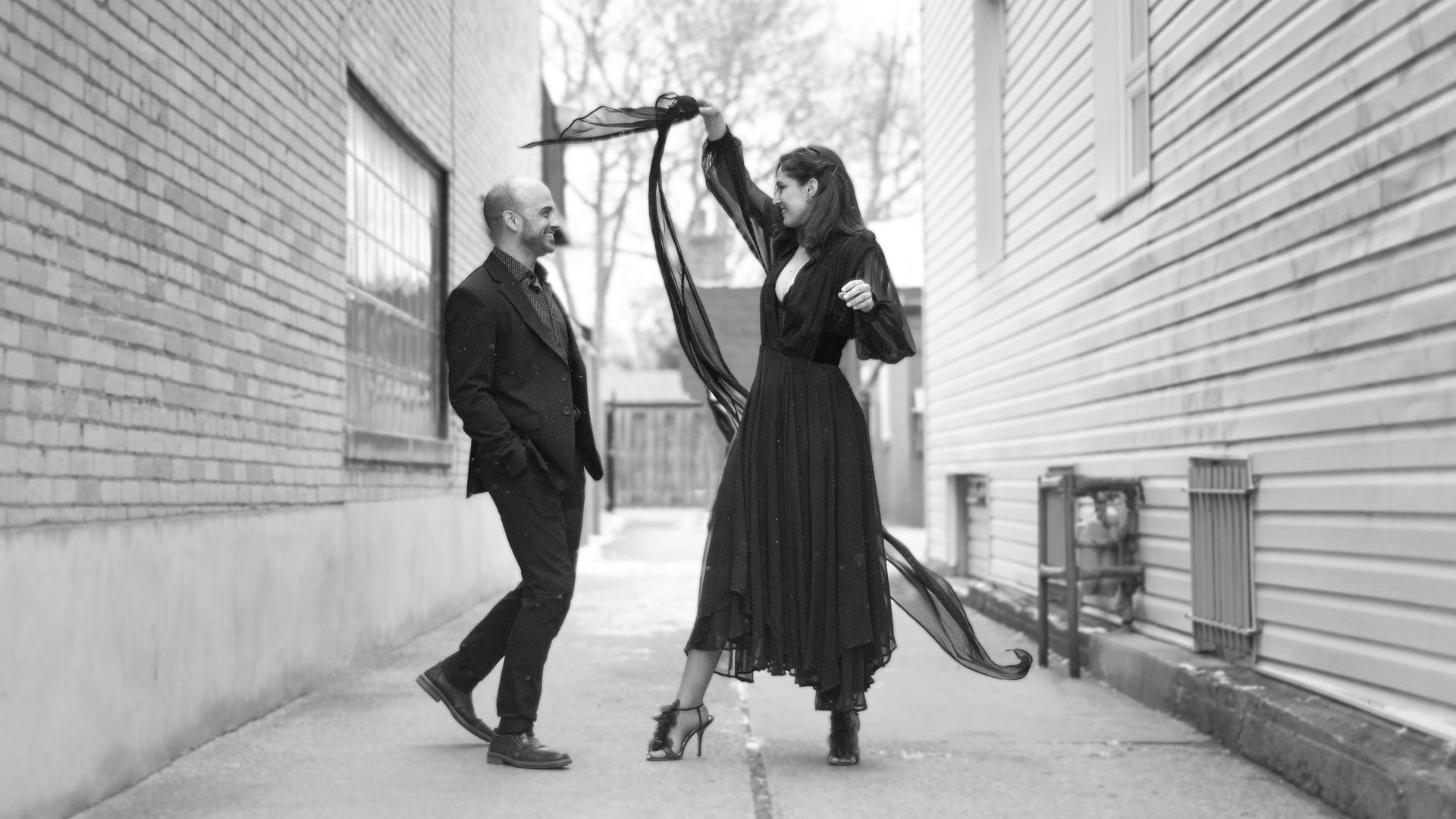 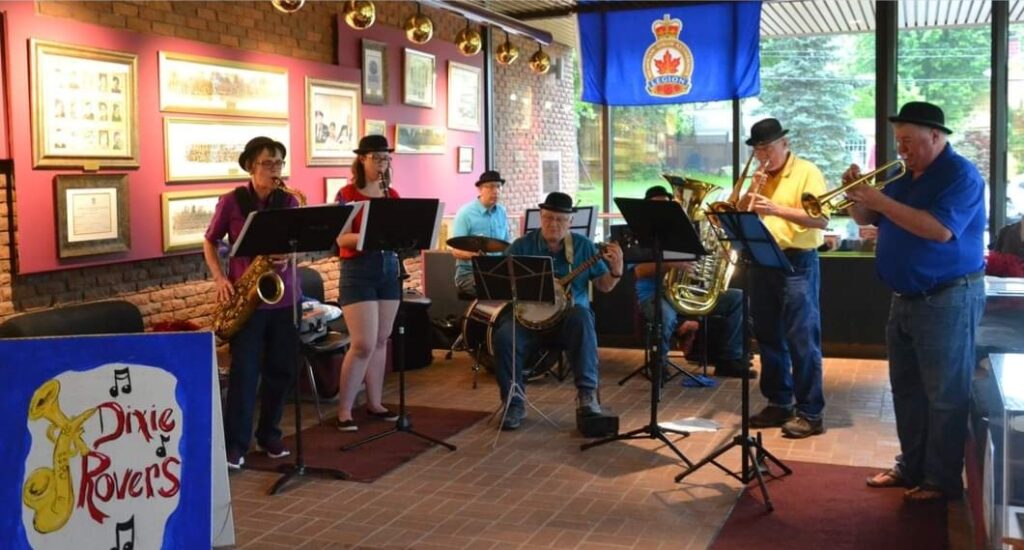 The Dixie Rovers evolved from a group which started about 20 years ago. The Current Rovers have been together for 10 years and the members hail from the New Glasgow, Antigonish and Truro areas.

Past performances include Farmers’ Markets in New Glasgow and Antigonish, the Antigonish Art Fair, and the Pictou evening waterfront event. 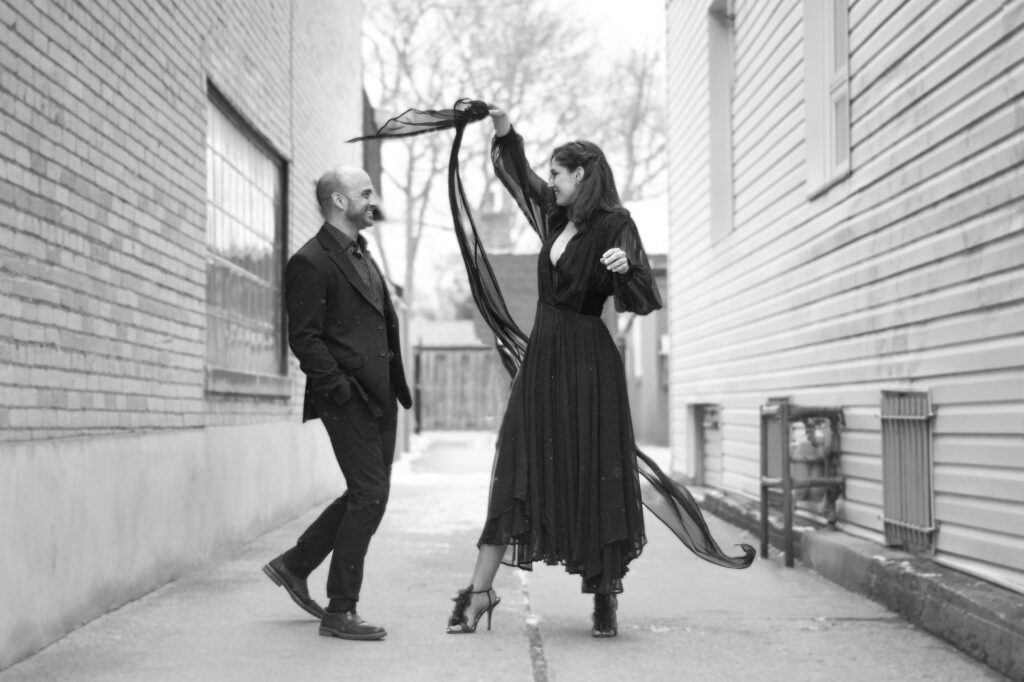 Recently listed by Jazz FM91 as one of “8 Canadian Women in Jazz You Need to Know”, Jessica Lalonde is making a name for herself as a compelling and eclectic Canadian artist. Her unique and powerful vocal sound blends a wide range of musical influences, transcending genres. Since her early days as a young singer, she’s enjoyed lending her voice to a diverse array of projects ranging from Operatic roles in Vancouver and Italy, to Indie-Rock backing vocals, to New Music, to every major Jazz festival in Southern Ontario.

Multiple Award winning pianist and composer Adrean Farrugia is a first call pianist nationwide, having performed with a who’s who of Canadian and International Jazz. He’s performed from Paris to Tokyo, and New York City to Tel-Aviv, bringing his uniquely lyrical piano stylings to more than 50 recordings to date, garnering 8 Juno award nominations and 2 Juno Awards. Adrean believes that music is a powerful form of communication that has the power to inspire and heal both the performer and the listener, as well as revealing a higher sense of being which exists in all people, and it is this belief that drives his continued journey and commitment to musical growth and sharing.

Together, this duo mesmerizes audiences with music that is at times hypnotizing, heartfelt, virtuosic, and ultimately moving for listeners.