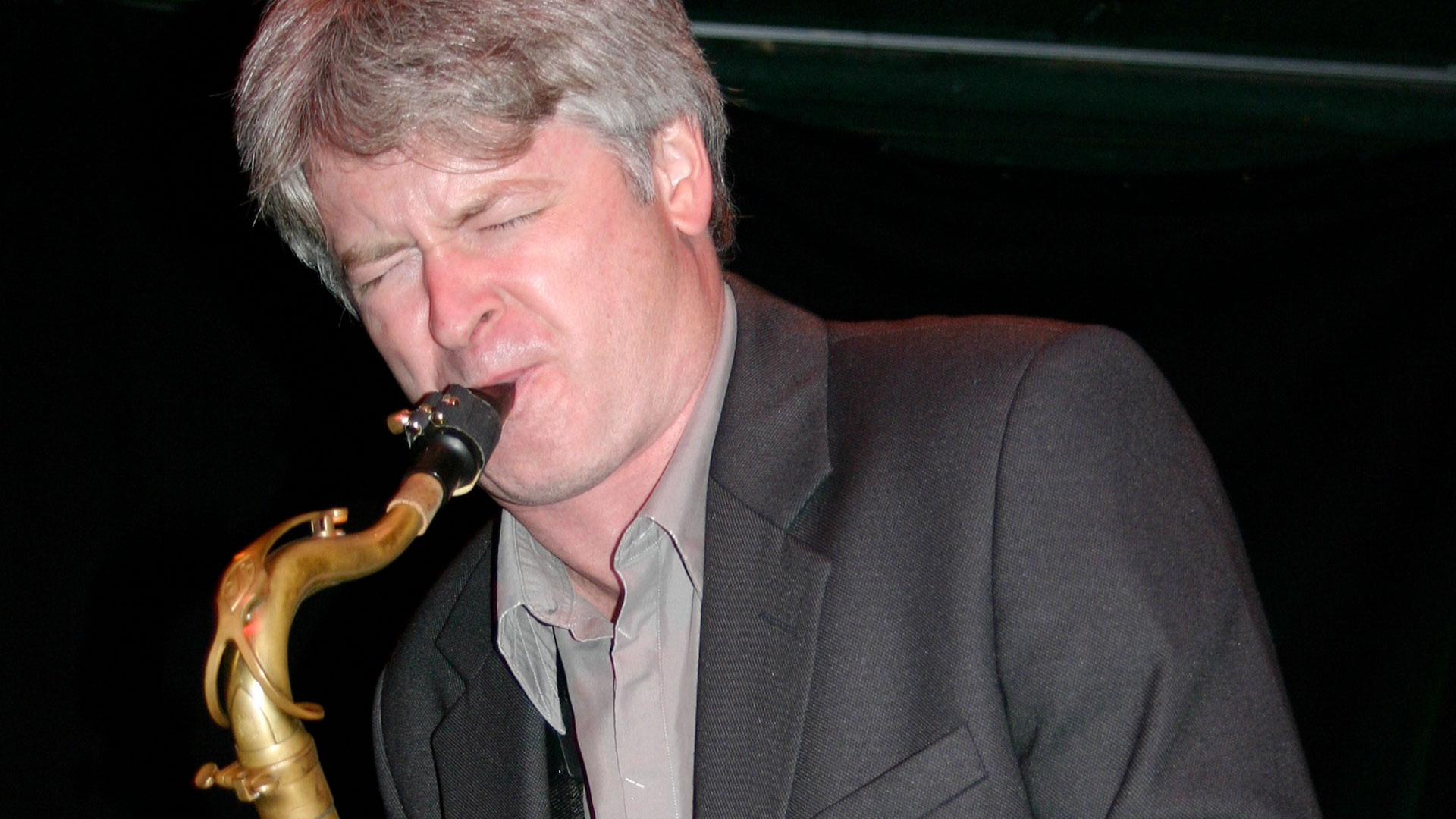 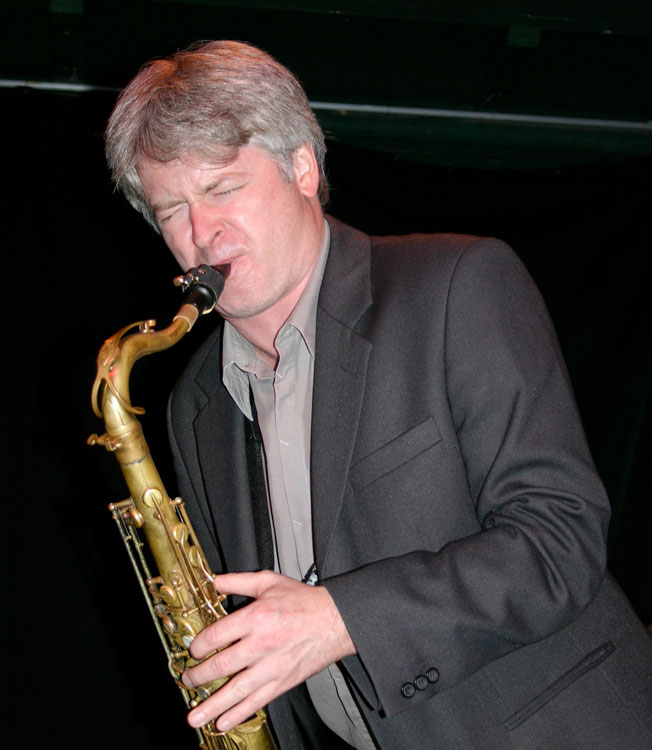 An engaging, lyrical saxophonist, Mike Murley is one of Canada’s most celebrated and well-respected jazz artists. He has played on fourteen Juno Award-winning recordings since 1990, seven as a leader or co-leader, seven as a sideman. His most recent Junos include The North (2018), Metalwood’s Twenty (2017) and his trio’s Test of Time (2013). Murley moved to Toronto from his native Nova Scotia in 1981 and has enjoyed a career that has spanned a wide stylistic spectrum. Juno award-winning recordings with legendary Canadian artists Ed Bickert and Rob McConnell showcase the saxophonist’s talents in the mainstream standard repertoire. On the more contemporary side, Murley has collaborated frequently with younger generations of improviser/composers including pianist David Braid and guitarist David Occhipinti. He is also well known for his work with the three-time Juno Award winning electric jazz group Metalwood. In addition he has recorded and performed with numerous international artists including David Liebman, Renee Rosnes, John Schofield, Norma Winstone, as well as the late Paul Bley, John Abercrombie, and Kenny Wheeler.