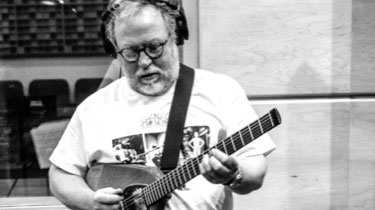 Aaron Bannerman is an Antigonish, Nova Scotia based musician who is active in a wide variety of genres. He has jazz performance degrees from Indiana University and St. Francis Xavier University, and has a broad range of musical influences, resulting in his own unique blend of modern jazz. His compositions feature tuneful melodies, lively rhythms, and fiery energy. He has performed extensively with Carnival Cruise Lines and at festivals throughout Canada and Internationally. 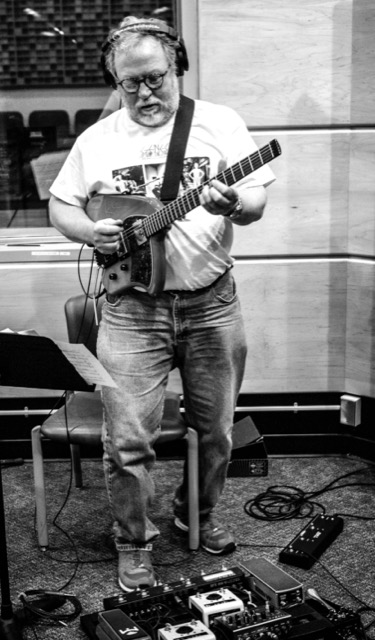 Kevin Brunkhorst is a jazz guitarist, composer, and past Chair of the Music Department at St. Francis Xavier University in Antigonish, Nova Scotia, Canada. He teaches courses in jazz guitar, Composition, Music Theory (and a course on the Beatles. He has been on the faculty of StFX since 2004.

In 1986, he earned a Bachelor of Music degree in Composition from the University of North Texas, where he also studied jazz guitar under Jack Petersen. After working in the music industry, he returned to North Texas in 2001 for his M.M. in Jazz Studies. He was also a member of that school’s famous One O’Clock Lab Band, and contributed charts to their ‘Lab 2003’ and ‘Lab 2004’ CDs.

His charts for guitar ensemble and big band are published by The University of Northern Colorado Jazz Press. His latest CD, ‘Otherwise’ (with Ed Soph, Fred Hamilton, and John Murphy) is on Armored Records.